Colorado and the Affordable Housing Crisis

Colorado’s middle class is dwindling and it’s due to the lack of affordable housing in the state, according to a study published by the Bell Policy Center. Plaguing Colorado residents today is a new housing crisis that makes living in the state difficult or completely impossible for the middle class. New research published on housing inequality and gaps in affordable housing gives us the ability to uncover the situation, causes, and potential solutions to the number one problem facing Colorado residents today.

Currently in the United States affordable housing, buyer-centric building, and city growth rates are on the decline. A new report, Attainable Housing: Challenges, Perceptions and Solutions, by the Urban Land Institute’s (ULI) Terwilliger Center for Housing and the real estate consulting firm RCLCO explores the shortage of housing affordable to middle income home buyers. In the report attainable housing is defined as “non-subsidized, for-sale housing that is affordable to households with incomes between 80 and 120 percent of the area median income.” In a business report published by CNN it was stated that in Colorado the percent of affordable housing for individuals making less than half the median income has plummeted to approximately 75%. One of the contributors to the increasing unaffordability of housing across Colorado is the widening gap between housing price growth and income growth. According to data reported by Zillow, the price-to-income ratio has grown from 2.95 to 3.58 in 2018 demonstrating that over the past years there has been a major divergence in household wealth as it relates to housing affordability.

With the growing price tag of housing in the United States of America and across the state of Colorado, homeowners are reevaluating the necessities of a home purchase. Across all income levels two new factors are taking precedence when it comes to the final decision on whether to buy a home. Previously the square-footage of a home was the deciding factor for homebuyers, now location and amenities are the decision maker. In the study conducted by the Urban Land Institute it was found that a majority of homeowners are now looking to buy in neighborhoods which are centrally located to urban centers, businesses, and shops. The findings coincide with the new statistics released by the census bureau detailing the loss of growth in major metropolitan centers and new high growth in suburban areas. The second factor many home buyers are looking for are amenities. With suburban living on the rise, many homeowners are looking for their new home to have common amenities like a fitness center or pool, but desiring in addition the availability of art and culture attractions like concerts, farmers markets, and fine dining options.

With the new landscape of housing in Colorado, many developers, planners, and city officials are strategizing ways to decrease the middle-income housing inequality and barriers for homebuyers. There are three ways housing projects and initiatives are being amended to meet the needs of middle-income Americans in Colorado.

1. Smaller Homes
One way to meet the needs of middle-income homebuyers is to develop smaller homes. According to the ULI report, baby boomers and an influx of wealthy foreign capital, combined with a shrinking first-time homebuyer market, have supported large, luxury home development during the past 10 years. According to a report from Zillow, the median home price in Colorado sits at $379,300, a 5.0% increase from the previous year. With the high volume of expensive housing flooding the market, there is now a need for smaller, minimalist housing. Developers have an opportunity to serve an ever-expanding market segment by building homes more suited to the budget and needs of middle-income households.

2. Supplemental Funding
Currently, Colorado is working to offer more affordable housing to its residents by creating an affordable housing fund. The City of Denver is working to raise $150 million, over the next ten years, to create and preserve over 6,000 homes for low-to-moderate income families. The council approved the increased taxation of marijuana and also dedicated new money from the city’s general fund to back the effort. According to an article by the Denver Office of Economic Development, “the fund will support permanent housing and supportive services for at-risk residents, low- and moderate-income workforce rental housing, and moderate income for-sale housing.” Through this initiative Denver, Colorado is making strides to address the affordable housing crisis sweeping across the state and nation.

3. Strategic Hiring
In an effort to provide more well paying jobs for some of Colorado’s lower income households, a new site-preparation contract was approved by the Denver City Council in the Summer of 2018. The $275 million contract requires project’s construction companies to hire primarily from some of the most disadvantaged ZIP codes in Denver. Although it is a pilot program it was predicted by Colorado State University that 30,000 new construction hires will be made in the next five years.

The gaps in affordable housing will not be closed in the next year, but with efforts being made by government agencies, the state of Colorado is making strides towards addressing the affordable housing issue. Although there are hurdles to housing in Colorado, the influx of residents to Denver and surrounding areas demonstrates its desirability of the state as a location to live. For the growth of this great area to be sustainable and equitable, adjustments need to be made to offer affordable housing to its residents. 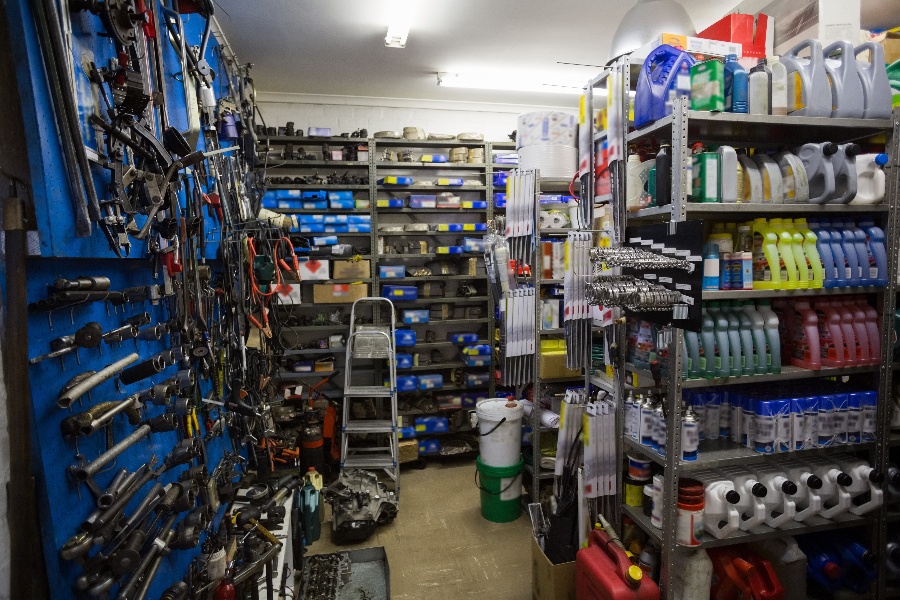 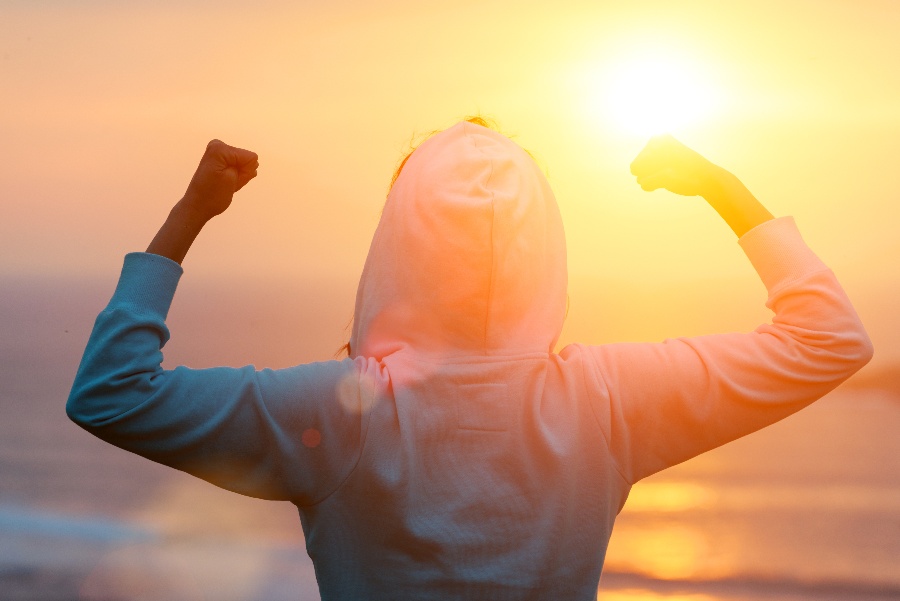